Stresses need for all those from low-income neighborhoods, communities of color, to be represented in 2020 count

ABCD President/CEO John J. Drew calls on Boston residents to make sure they send in theircensus forms and respond to Census door-knockers gathering detailed information on individuals and families.

“The federal government just cut the Census timeline from October 31 to September 30, making it difficult to get everyone included,” said Drew.

He noted that it is especially important for low-income residents and working people struggling to survive as the pandemic swallows their jobs to be counted, so that future federal funding for essential programs and services reflects their presence and meets their needs.

“ABCD serves more than 100,000 low-income residents of every racial-ethnic background in Boston and several surrounding communities,” said Drew. “With the Census deadline suddenly moved up by a month, many advocates are worried that the people who most need to be part of future decision making won’t be in the count.”

Drew noted that historically, the Boston neighborhoods of Dorchester, Mattapan, and Roxbury, particularly along the Blue Hill Ave corridor, have been undercounted.

As of August 4, the Boston Census response rate of a little over 53 percent was called “disappointing” by officials who called for more time to ensure that everyone is counted. Massachusetts had an overall 65 percent response rate, which is slightly above the national average, but several cities and towns have been cited as “hard to count.”

Drew said that places where there is an undercount will lose out, making life even more difficult for those on the edge. “This detailed census only happens every 10 years,” he said. “We can’t afford to undercount residents of our low-income neighborhoods and communities of color.”

The Census determines how billions in federal dollars are distributed as well as how many seats in Congress each state gets. Originally counting was to be completed in July, but the coronavirus pandemic caused officials to extend the timeframe through the end of October. Now the federal government has shortened that plan by a month, just as the critical face-to-
face interviews delayed by COVID-19 are getting underway.

ABCD is alerting the low-income individuals, families and seniors they serve via a host of communications methods including putting Census flyers in food bags at ABCD food pantries, hosting phone banks staffed by SummerWorks teenagers and others; making frequent social media posts and more.

The tight timeline in the midst of the pandemic is just the latest difficulty to hit Census operations. In mid-July President Donald Trump signed a memo seeking to exclude undocumented immigrants from the tally he is required to deliver to Congress once the count is completed. That move was greeted with legal challenges from civil rights groups and the states, including Massachusetts Attorney General Maura Healey.

Trump also tried last spring to add a citizenship question to the census forms, which was overturned by the U.S. Supreme Court.

For more information on the Census and how it impacts people and communities, go to 2020Census.gov 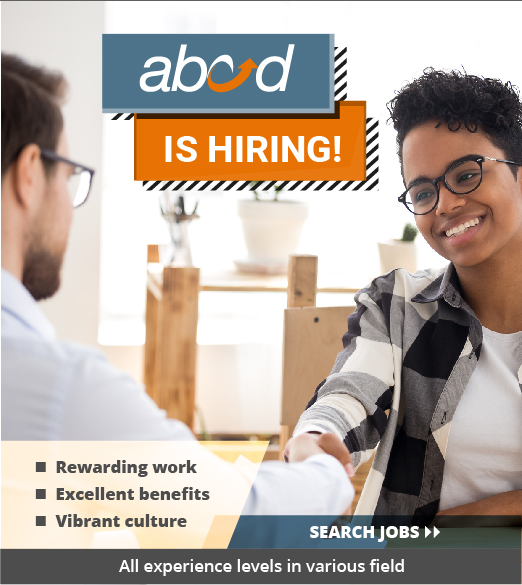