Sharon Scott-Chandler serves as president and CEO of ABCD — Action for Boston Community Development. ABCD is one of the largest community action agencies in the country, having a $200 million budget and serving more than 100,000 people throughout greater Boston each year. Scott-Chandler became a vital member of the ABCD leadership staff after leaving the Massachusetts Attorney General’s office in 1999 to pursue her commitment to directly impacting the communities in which she was raised.

Scott-Chandler served as executive vice president/COO for 13 years, a period of significant growth during which she was instrumental in the expansion of the Head Start and Early Head Start programs, supporting some 2,400 young children and their families in early care and education centers, and the introduction of innovative youth development programs including WorkSMART and Youth Engaged in Action! (YEA!). Prior to that, she was vice president of ABCD Head Start and Children’s Services and director of ABCD’s Child Care Choices of Boston (CCCB), the designated Child Care Resource and Referral Agency (CCRRA) for several Greater Boston communities. While with CCCB, she brought additional resources and recognition to a program that supports more than 11,000 children, their families, and licensed early childhood education providers with state subsidies, training and information.

An expert in human services management and policy, Scott-Chandler has held statewide leadership positions in various areas, including 10 years as a member of the Massachusetts Board of Early Education & Care, serving four years as Chair. She is currently a gubernatorial appointee to the state’s Special Commission on Poverty, the Governor’s Black Advisory Commission, as well as the Community Economic Development Assistance Corporation (CEDAC). She is also a trustee of the Urban College of Boston (UCB), which was established as an ABCD program and evolved into a fully accredited college; she is a board member of MADCA and MASSCAP, and a member of the Cradles to Crayons Chairman’s Council.

Born and raised in Boston’s Mattapan neighborhood, Scott-Chandler began her career as a legislative aide to U.S. Congressman Sidney Yates and as an associate at a large Boston law firm. She went on to serve as an assistant attorney general for the Commonwealth of Massachusetts. Scott-Chandler received a J.D. from Northeastern University School of Law and an undergraduate degree from Tufts University. 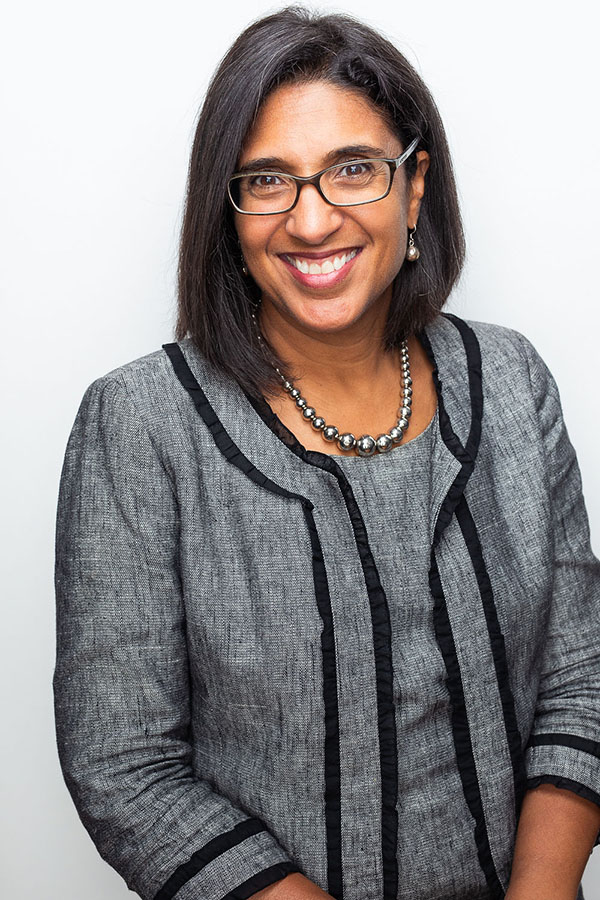