President/CEO John J. Drew has been a national leader in the Community Action and nonprofit sectors, founder and incubator of several national and Massachusetts-based nonprofit organizations, and a tireless advocate for those suffering from the effects of poverty for more than 50 years. His leadership in the field has been informed both by personal experience and professional training.

As a resident of public housing and the father of two Head Start students, he experienced the beginnings of the antipoverty movement of the 1960s. An academic late bloomer, he studied at Bentley College in his mid-30s and went on to complete his MBA at Suffolk University. After being licensed as a Certified Public Accountant, Drew was an auditor for Peat Marwick (then an accounting firm). This work took him to ABCD, and soon Mr. Drew changed careers again to join the ABCD finance team. His drive and passion for service led to his advancing in leadership roles. Since 2010, Mr. Drew has served at the helm of ABCD.

In addition to being one of the principal architects of ABCD’s growth, Drew rapidly emerged as a leader in the wider nonprofit arena. He has trained a generation of leaders, consulted nationwide on nonprofit management and governance, and served as an adjunct professor at several local colleges and universities. 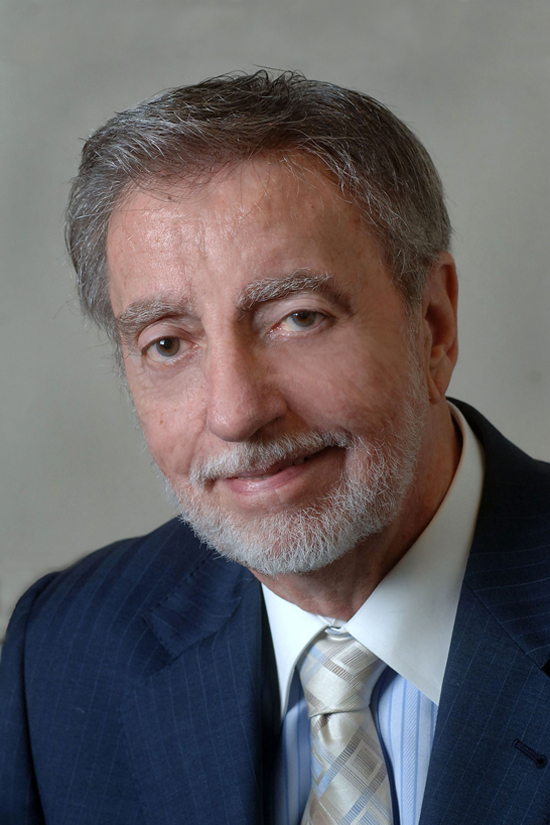